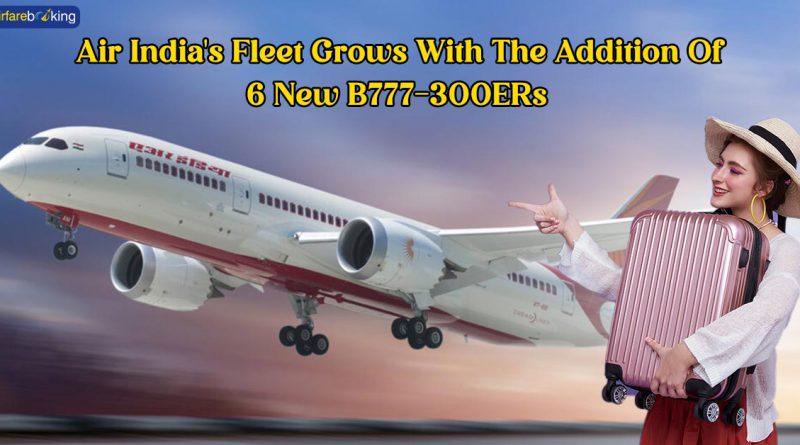 To expand its foreign flying operations, Tata Group-owned Air India announced on Monday that it had leased six new wide-bodies B777-300ER aircraft. The 30 aircraft the carrier leased in September—21 narrow-body A320neos, 4 narrow-body A321neos, and 5 wide-body B777-200LRs—are in addition to this. By the end of 2023, the 30 aircraft that were leased in September are expected to be part of the airline’s fleet, and the remaining six by June 2023. As these operations expand, booking of international flight tickets from US to India will increase as will flights the other way around. Flights to and from Canada are also expected to increase with this announcement.

The Tata Group-owned airline previously declared its plan to lease 12 aircraft, including six wide-body B777-300ERs and six narrow-body A320neos, in order to increase the size of its domestic and international network. This will increase the internet purchase of international last minute flight tickets to India from the USA and Canada.

An updated announcement states that Air India will add six B777-300 ERs to its fleet by leasing them. It’s anticipated that these aircraft will debut in the first half of 2023. 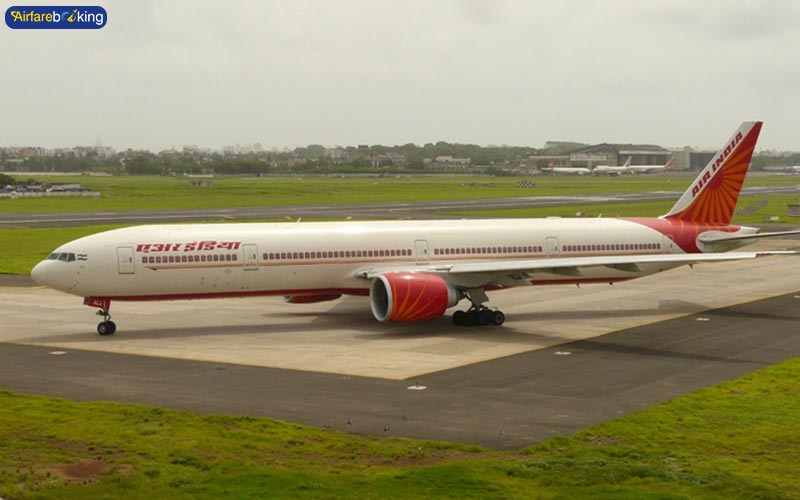 The B777-300 ER that Air India uses will have four classes: first, business, premium economy, and economy. According to the airline, the planes will connect Indian cities with other countries including the USA and Canada, and for this business class tickets to India are a great choice for travelers.

According to Campbell Wilson, the Managing Director and CEO of Air India, broadening the network is a key part of Air India’s Vihaan. As part of the AI modification journey to make the flights for both domestic and international travelers more convenient, the airline is completely committed to enhancing connectivity and flying frequency on both domestic and international routes. The new aircraft leases will support the airline’s growth in the near future even as it completes plans to update and significantly expand the organization’s long-term fleet, he added.

The Tata group and Singapore Airlines (SIA) recently announced the union of Vistara and Air India to create a single full-service airline, with SIA holding a 25.1% interest in the new business. The merger of Air India, AirAsia India, and Air India Express will result in a single low-cost subsidiary of Air India. Air India has focused on expanding globally during the last six months and wants to offer additional flights from the US and Canada to India and vice versa. This will boost the aviation and tourism industry of India, Canada, and the United States.

Cirium, the aviation data analytics company, reports that the airline has 809 international flights per week scheduled for December, which is over 22% more than it did in June. This indicates that the booking of international flight tickets from US to India and to overseas locations has increased.

There are 114 aircraft in Air India’s fleet. By the end of 2023, the airline’s fleet will increase to 150 aircraft as a result of the addition of 36 leased aircraft (30 leased in September plus 6 leased presently).

Due to their larger fuel tank, wide-body aircraft can fly nonstop on longer routes like India-US and India-Canada. The demand for long-haul flights from India to Canada and the USA as well as flights from the USA to India would rise as a result.

As Air India completes its long-term ambitions to upgrade and greatly expand its fleet, the six aircraft leased will aid in its short-term growth.

Experts claim that Air India is in a favorable position on the global market as a result of the slow return of international capacity to India by many foreign airlines, which is partially attributable to issues with Russian airspace and partially attributable to general global issues affecting airlines. Having access to Russian airspace benefits Air India, especially on lengthy flights to North America. Staffing issues and other problems that carriers confront in other markets are not an issue for Air India. 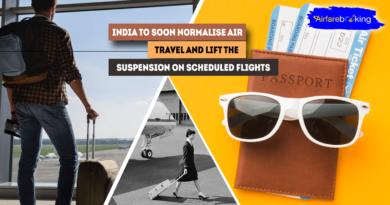 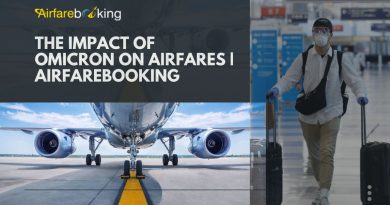 The Impact of Omicron on Airfares | Airfarebooking 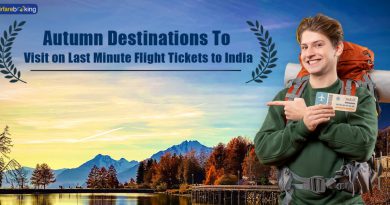 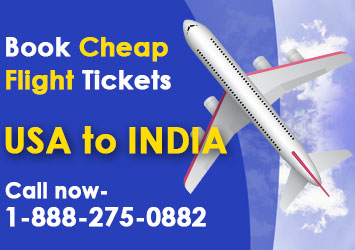 In 2023, Etihad Airways Will Resume Its Flight To Kolkata

This week, the national airline of the United Arab Emirates, Etihad Airways announced that it will resume service to Kolkata

Travel To India With These Tips For Winter Holiday Season

Winter Destinations to Explore in the Serene Snow Clad Spiti

Family-Friendly Places in India to Spend a Perfect Wintertide